There is no other way to say it, I absolutely despise IE6. The folks over at Wikipedia tell us that:

2001 people!!!!! This browser is as old as Stonehenge in web years. It’s time to move on to bigger and better things. I used to advocate that everyone should move to FireFox (which I use most of all) but I’d settle for people to upgrade to at least IE7. And I am not alone in this either.  A quick search on Google found 570,000 results for my search.

There are many sites that detail the reasons IE6 should die, but the one I agree with most is by David Walsh.

Anyone out there who works on a website that uses anything closely related to web 2.0 features, knows the pain of trying to make the site behave as desired with IE 6.   That being said, the install base for IE6 is so high that you just have to make it work.   The trick with that is trying to find a version of IE6 to test your site on.   This was a major pain for me until last week.

I found an entry on a Microsoft Blog that detailed the process of setting up Microsoft Virtual PC 2004 with an image that had XP with IE 6.   All for Free!!!  I went out and downloaded the 2 files and just as the instructions said I now have a virtual PC image with IE6 for testing.  As with most VM applications it saves the state so I do not have to boot the virtual pc each time.   2 clicks and about 15 seconds and I have a full version of IE6 running in the Virtual PC.   It has made testing new features on all the browsers we support, much easier.

So if your reading this using IE6, please uprgade.  Now is a great time!   Microsoft is even running a promotion to try and get users up upgrade by offering donate 8 meals to “Feeding America” and if you upgrade from IE6 they double it!

Feed the hungry and help purge the world of this ancient terror of a browser!

(I think that IE6 is made from Soylent Green)

“Be sure you put your feet in the right place, then stand firm.” – Abe Lincoln I happen to think stubbornness is one […] 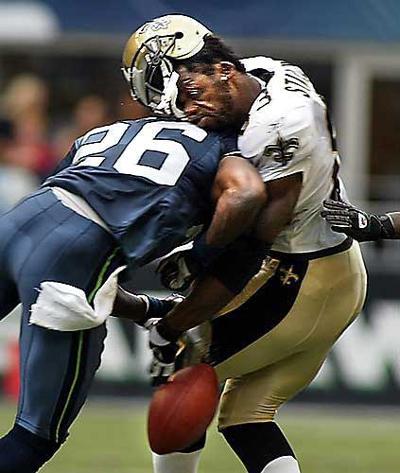 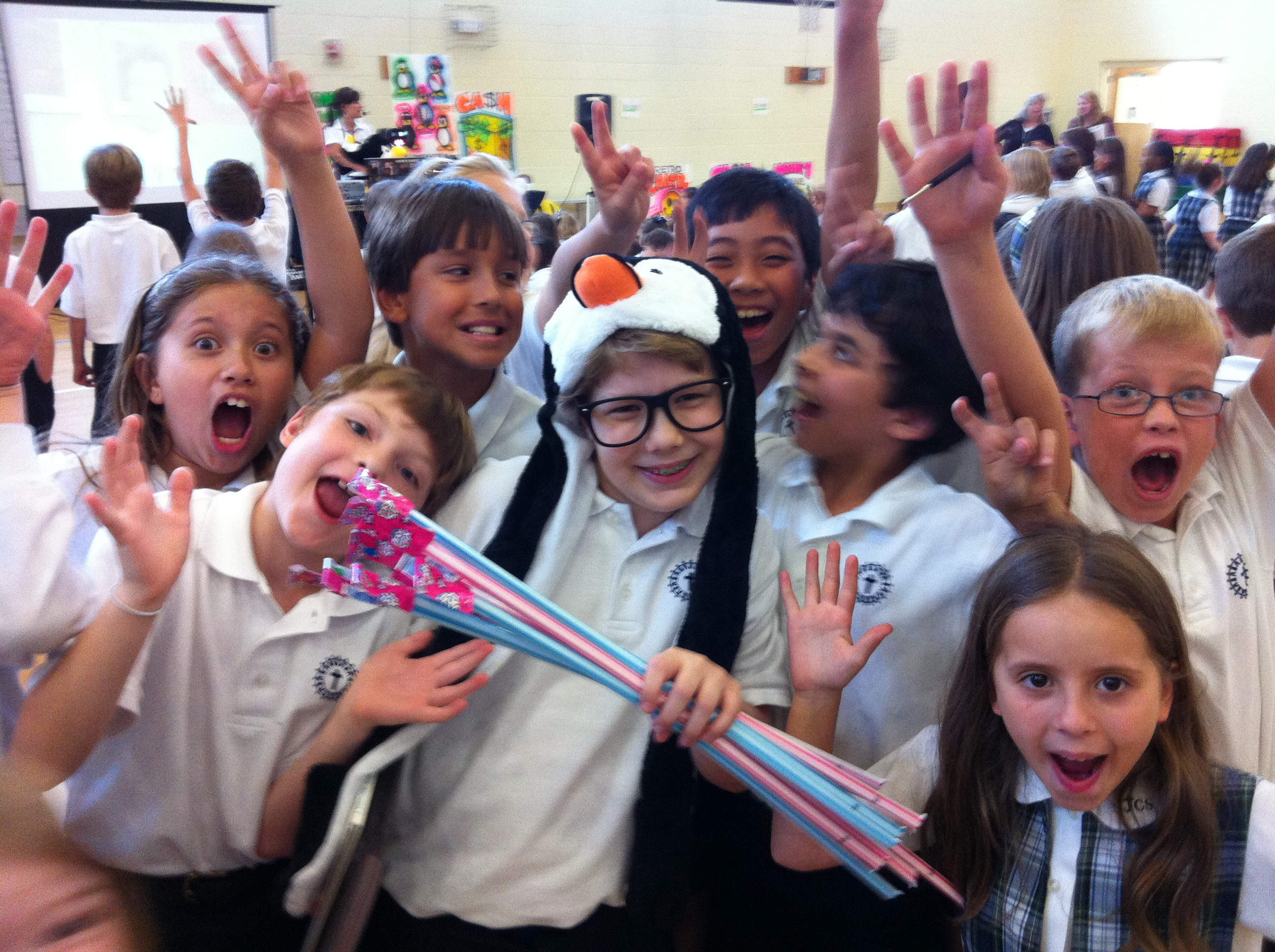 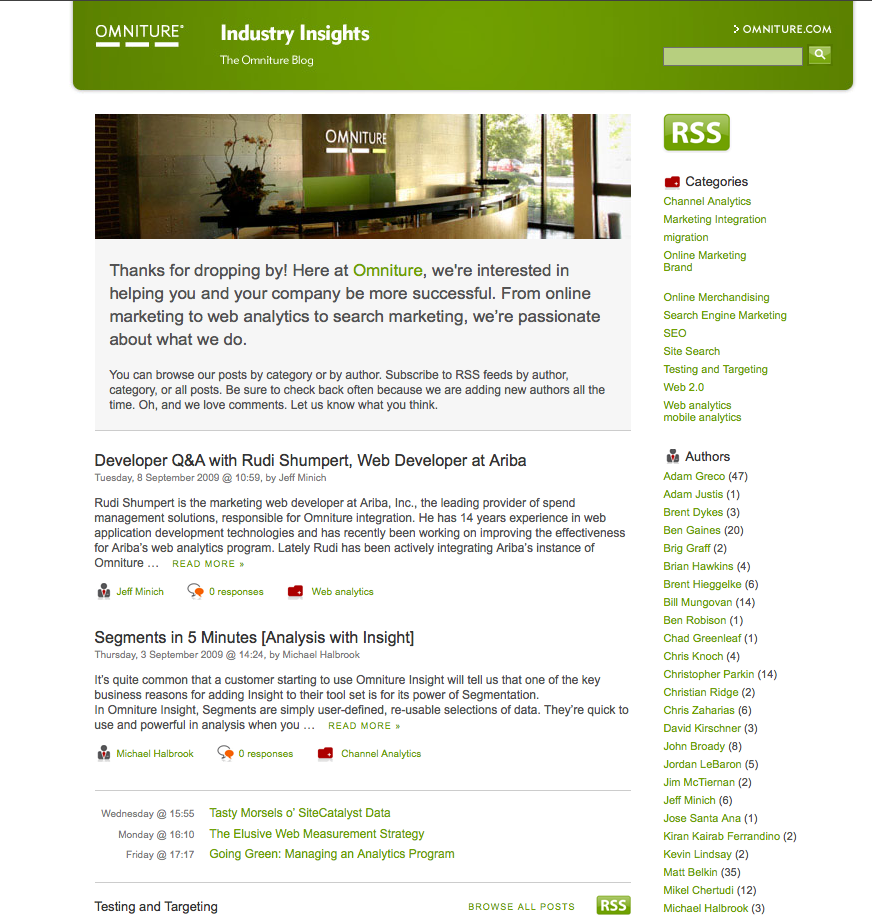