Today is my Dad’s 79th birthday.  The evil bastard of a disease dementia is slowing eroding away the traces the man I have known. At some point I will be no more than a stranger to him, or perhaps a face he recalls but just can’t place it.  While I am grateful for the time we have had, and that my son has been able to spend time with him as well, I find myself already mourning for what we have lost.

I have joked in the past that when Avery asks if we can do something, I think back on what Dad would have said and I do the opposite.  But this is really an unfair depiction of him.  My father worked harder and longer than any person I have ever met, and he continually sacrificed so much for his family. 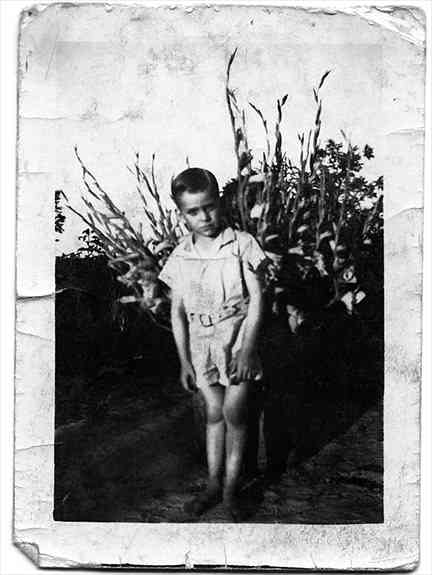 Born in 1934 in rural South Carolina as the youngest of four, he spent his youth on the family farm and going to a one room school house like you see on “Little House on the Prairie”, at some point his family moved to the big city of Cayce, and he finished high school at Brooklyn Cayce.   By then the Korean War was going on and he enlisted in the army because no one around town would hire him for fear that he would soon be drafted and they would lose a worked they just trained.   Dad never talked much about Korea, and I never pressed him on it.  I am quite proud that my father enlisted in our military service, which is something I am not sure I would be able to do.

Once he returned he continued down his path of hard, manual labour.  He worked at various construction jobs, textile mills, and became a talented carpenter.  The time I was able to spend with him when I was young was as a helper on the weekend project he took for other people.  I never thought about it then as I was his “gopher”  on the weekends that he was working all these extra jobs to make ends meet.  Mom was a teacher, and he picked up any work he could.  I never really knew how poor we were, because my parents shielded me as best they could from that.  Then even spent thousands of dollars each year that they did not have to send my brother and I to a private school.  I recall one especially hot summer as my dad and I were putting down shingles on someone else’s house he stopped, wiped at the sweat pouring off of his head and said to me, “Son, you need to focus and study hard so you do not have to work outside everyday like I do”  Of all the things my dad ever said to me, that one has stuck with me the most of all. 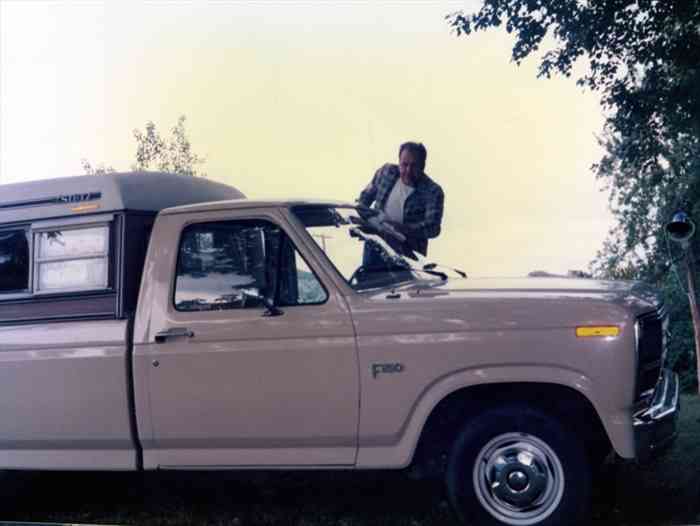 Later in his life, as the years of hard work had wore down his body, he limped along taking care of my mom as her health decreased.  Sure he would get mad, yell, and curse about things, but he always put the needs of family first and was always willing to help others with projects and construction into his late 60’s and early 70’s when he should have been able to spend a little more time relaxing than tooling away.  He came down on more than one occasion to Atlanta to help me with various projects on my house as well.

The tragedy here is it took my mom passing away for him to get to a point financially where he could relax and not work any more and then this fu*king dementia began to set in and rob him of the ability to live alone in the home he had built himself.

I love that my dad lives close to me now and is in a place that he is happy and well taken care of, and I well up with pride thinking of the time we did get to spend together working in the hot summers on various construction sites. The rides in the truck to and from work sites where the smell of pipe tobacco and sawdust mixed together and has been sealed forever in my mind time spent with Dad.

So I will stop joking about doing the opposite of my dad.  I understand now that it was not that he did not want to go out and do things I considered more fun, but that he was working himself to death and was so exhausted by this that he was unable to do much else.

My hope that is that I become the best husband and father that I can, and that I am able to even work half as hard as he did to provide for his family.

I love you dad.  Happy Birthday.  Thank you. 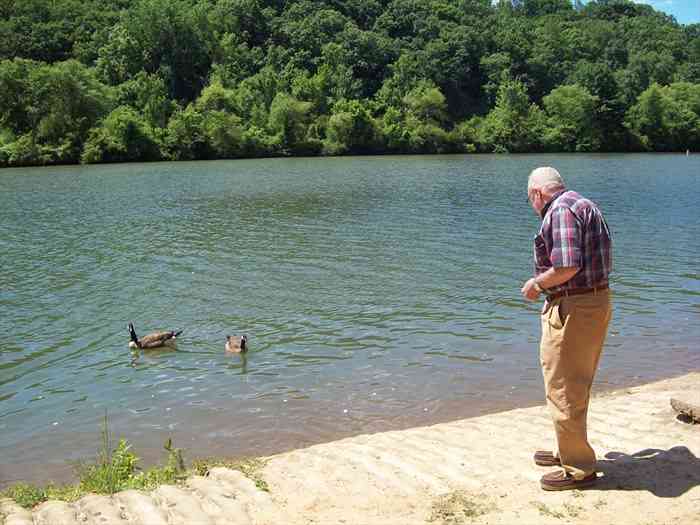 I have written and deleted and re-written this opening paragraph about six times already as I try and pull together my thoughts. […]

Over the past few years I have done a fair amount of travel to some cool places.   Today….I embarked on a […]

What a year! I have never been one to sit back and reflect on the past year, much less sit down and […]